In this guide, we will discuss some of the popular rolling release distributions. If you are new to the concept of a rolling release, worry not. A rolling release system is a Linux distribution that is constantly updated in all aspects: from the software packages, desktop environment, to the kernel. Applications are updated and released on a rolling basis thereby eliminating the need to download the latest ISO which would be representative of the latest release.

Let’s now have a glance at some of the best rolling releases.

Currently sitting at the 15th position in distrowatch is Arch Linux, an independently developed rolling release. It has been in constant development since it’s initial release back in 2002 under the GNU / GPL licenses. Compared to other distributions, Arch Linux is not for the faint-hearted and targets advanced users who prefer a do-it-yourself approach. This is best exemplified during installation where, apart from its base installation, users can further customize it to suit their own needs, for example, installing a GUI. 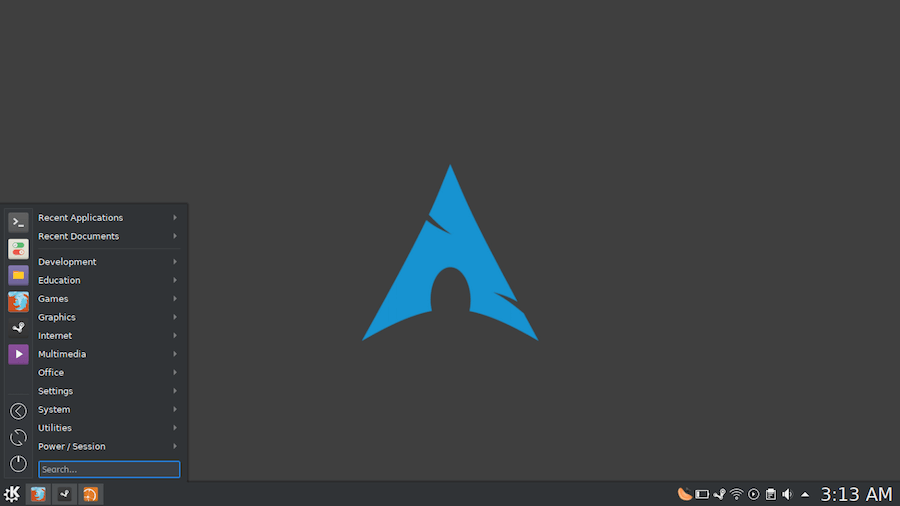 Arch is underpinned by the rich Arch User Repository (AUR) which is a community-driven repository that contains package builds – PKGBUILDs – that accords users the ability to compile packages from source and finally install them using the pacman package manager.

Arch is quite stable with a decent performance given its lean packaging devoid of any unnecessary software. Depending on the desktop environment you choose, performance may vary. For example, a heavy environment such as GNOME is likely to impact the performance in comparison to a lighter alternative such as XFCE

As you might already know, the OpenSUSE project provides 2 distributions: Leap and Tumbleweed. OpenSUSE Tumbleweed is a rolling release unlike its counterpart OpenSUSE Leap which is a regular release or point distribution.

Tumbleweed is a development distribution that ships with the very latest software updates and comes highly recommended for developers and users who desire to make contributions to the OpenSUSE project. Compared to its Leap counterpart, it’s not as stable and is therefore not ideal for production environments. 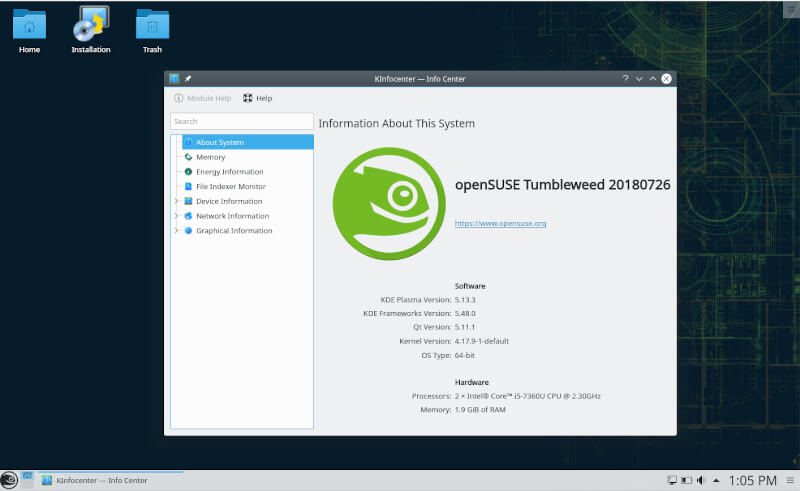 If you are a user seeking to have the newest software packages, including the latest kernel, the Tumbleweed is the go-to flavor. Additionally, it would also appeal to software developers looking to make the most of the latest IDEs and development stacks.

Due to frequent kernel updates, Tumbleweed is not recommended for 3rd party graphic drivers such as Nvidia unless users are competent enough in updating the drivers from source.

Formerly known as Evolve OS, Solus is an independently developed rolling release designed for home and office computing. It ships with applications for use on a day-to-day basis such as Firefox browser, Thunderbird, and multimedia applications such as GNOME MPV. Users can install additional software from their Software Center. 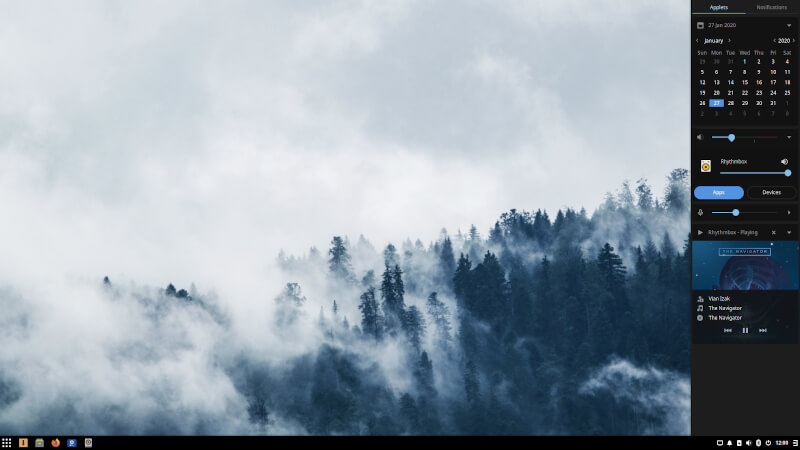 Since its initial release in 2015, it has continued to be a favourite among home users with its default feature-rich Budgie desktop that provides an elegant yet simple UI however you may get it in other editions such as MATE, KDE Plasma, and GNOME environments.

With Solus, eopkg is the package manager and once you get used to it, you will start getting confident and the experience will be seamless.

Manjaro is a derivant of Arch Linux which targets beginners thanks to its stability and ease of use. The latest version, Manjaro 20.0.3 is available in 3 desktop environments i.e KDE Plasma, XFCE, and GNOME with KDE Plasma being the most preferred by many users owing to its elegance and versatility. For users who want to try out Arch, but want to enjoy a user friendly, feature-rich and customizable desktop, then Manjaro comes highly recommended.

Out-of-the-box you get a myriad of applications for everyday use and you can additionally install more including themes and widgets using the pacman package manager. Feel free to also try out other desktop environments such as MATE, Budgie, Enlightenment. Cinnamon, LXDE, and Deepin to mention a few.

Gentoo is yet another rolling release that is powerful and customizable down to the kernel. Unlike other opensource Linux distros, it’s devoid of preconfigured software and tools for enhanced user experience. This fact makes it quite complicated and less ideal for beginners. Just like Arch, Gentoo appeals more to experienced Linux users who want to accomplish everything from scratch. 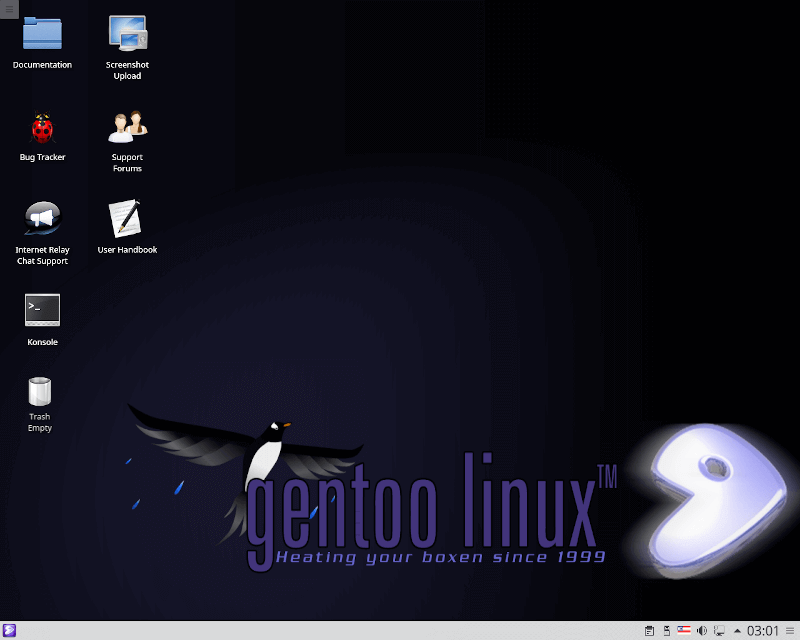 Portage is Gentoo’s package management system which is anchored on the ports system that was used by BSD systems. Gentoos takes pride in its repository which has over 19,000 packages available for installation.

Sabayon Linux is a stable Gentoo-based distro which is beginner-friendly thanks to a variety of prebuilt applications that work out of the box. All the core-components available in Gentoo including configuration tools work flawlessly in Sabayon. It offers a pretty appealing IU, is good in hardware detection, and once installed, everything should simply work as expected. 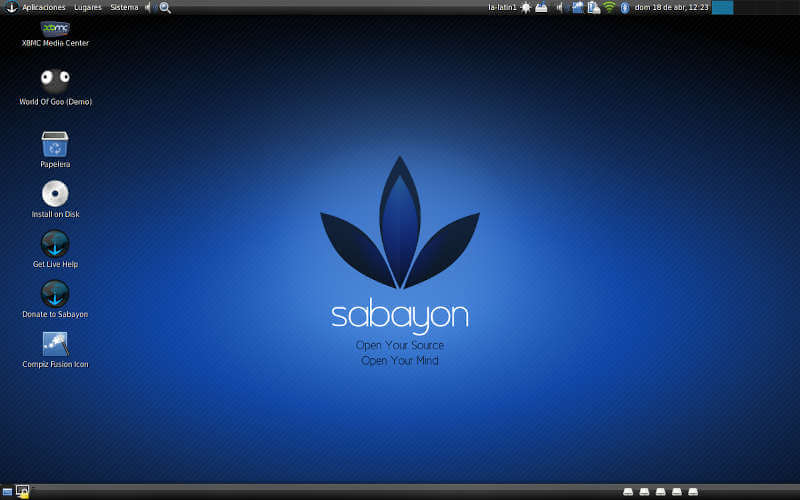 Endeavour OS is a terminal-centric rolling release based on Arch that ships with some GUI applications such as reflector auto, welcome app, and kernel manager app. There are 8 desktop environments available for use with Endeavor OS alongside the latest apps and widgets to give you wholesome user experience. These environments include GNOME, XFCE, Deeping, KDE Plasma, and Cinnamon. 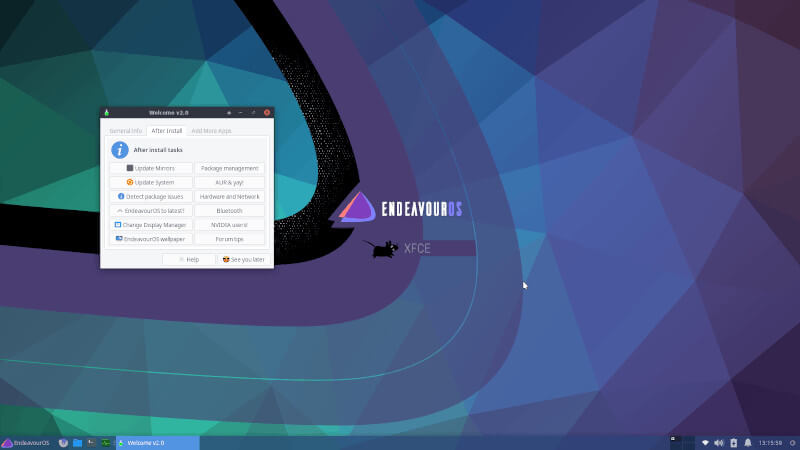 Endeavor bundles yay package manager for installing, updating, removing, and performing other package management functions. With the exception of the eos-welcome app, reflector auto, and the kernel manager app, all software packages are installed directly from the AUR or Arch repos. In so doing, it stays as close as possible to Arch Linux.

Also based on Arch is Black Arch, a penetration testing rolling release that packs with over 2400 tools for conducting penetration tests and forensics work. Its functionality is closely similar to that of its Kali Linux and ParrotOS counterparts. Like Arch Linux, it’s default package manager is pacman, and the latest release is only available in 64-bit. 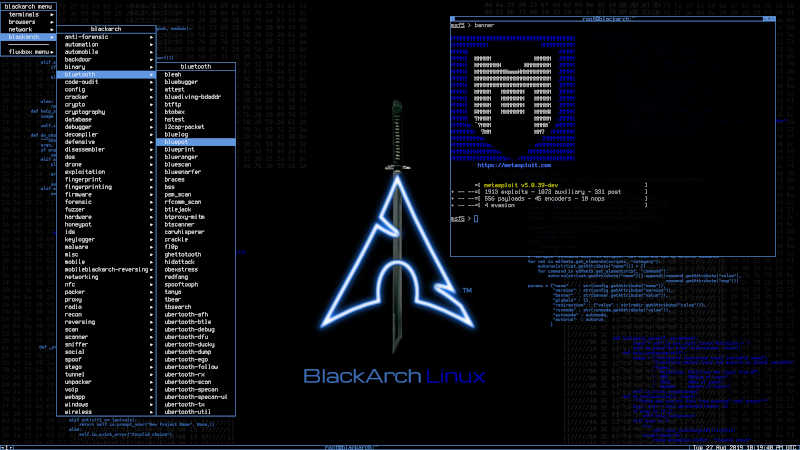 Arch Labs is an Arch-based rolling release that is inspired by Bunsenlabs UI. It provides a Live CD that lets you give it a test run before installing it. Being a rolling release, this gives you the guarantee that the latest packages will always be available for download. 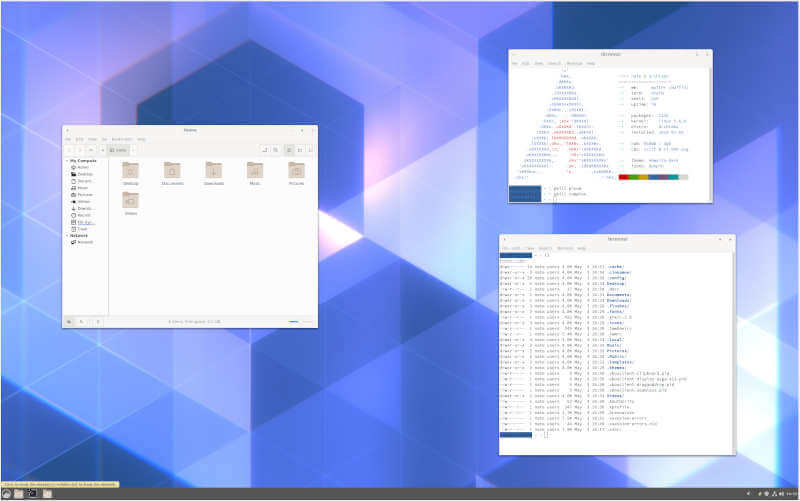 Yet another Arch-based flavor on our list is Reborn OS, a high-performance and highly customizable distribution that offers more than 15 desktop environments to install. It is easy to install and offers flatpak support, and the option to install Anbox – an opensource tool that allows you to run android apps and games on a Linux environment. 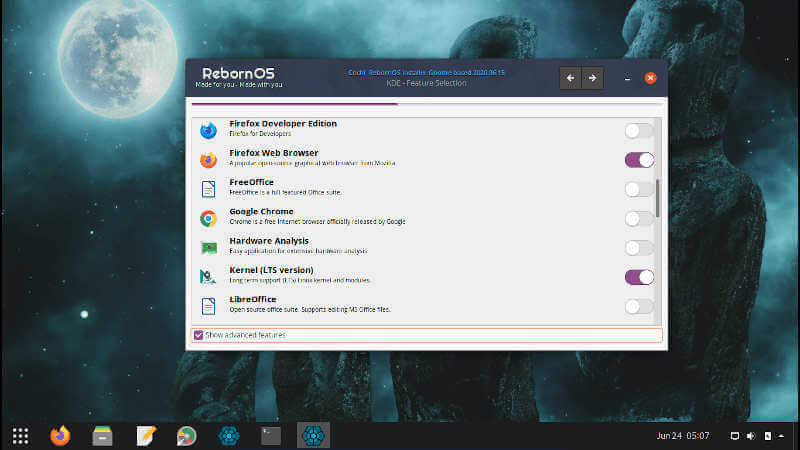 This guide has focused on only 10 rolling release distros, however, we would like to acknowledge other rolling release flavors such as: Void Linux, Debian Unstable, and ArcoLinux

What does ‘regulating Facebook’ mean? Here’s an example – TechCrunch

The Best Games for Your Low-Power PC or Laptop

How to Add Alexa to Your Smart Mirror